As a trading center, the Old City area when the Dutch government became the meeting place of nations with an interest in trading in Surabaya, for this reason the Dutch colonial government made ​​a policy of dividing the region with the river of Kalimas as its boundary. The Dutch live in the west of the Kalimas river to create a community  "Dutch Quarter" while the Chinese, Arabs, and Melayu lived in the east river Kalimas. It can be seen from the buildings still standing on two areas. West Kalimas as a community of "Dutch Quarter" has tall buildings stately classical European architectural style, which still looks pretty even some of the building to this day can still be used after switching function. Inversely much when compared to buildings that are in the east of Kalimas river, many of these buildings do not have arsitertur typical, although there are some buildings with Chinese-style architecture. Concern, although many of the buildings still used but most buildings are not well maintained, dirty, so it is obviously reveal that the building is really old or maybe to make it look more antique.
Surabaya - Indonesia @2012 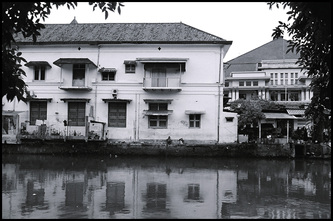 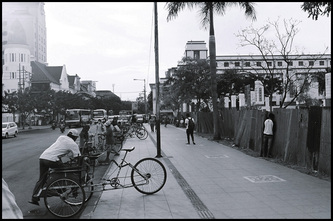 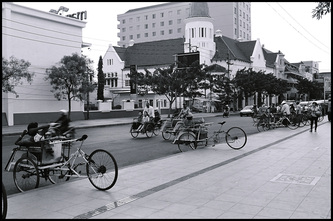 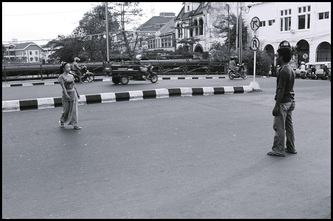 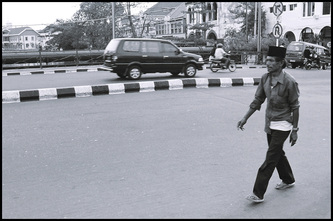 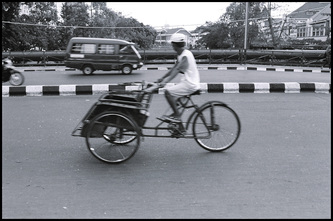 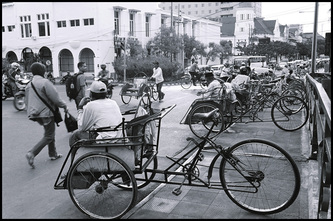 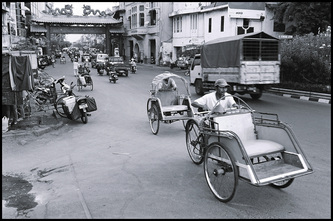 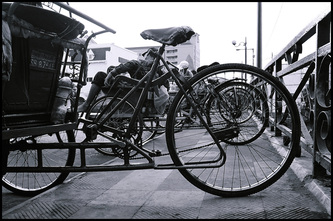 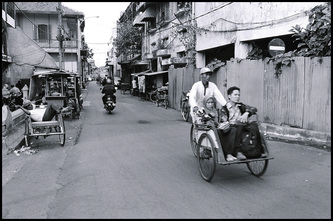 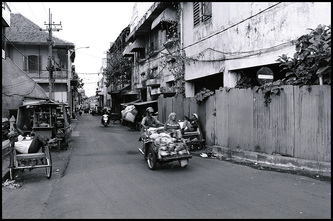 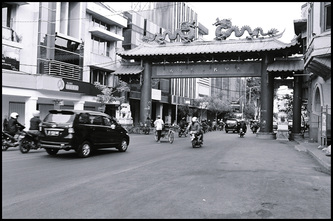 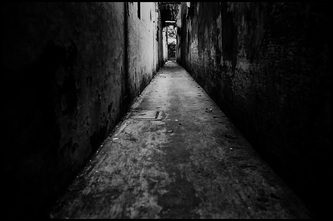 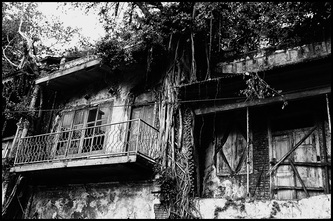 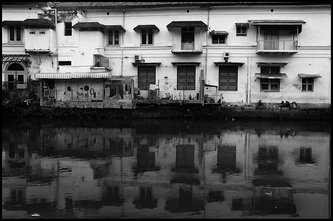 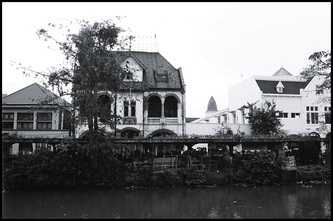 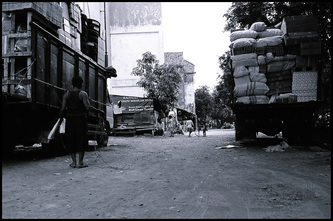 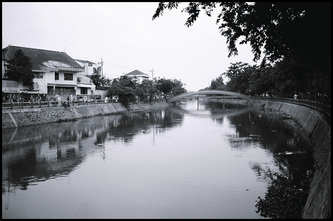 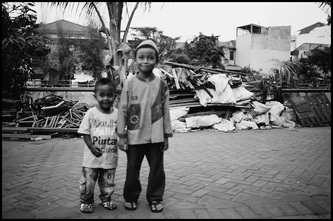 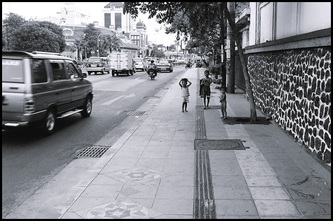 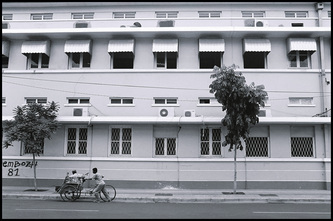 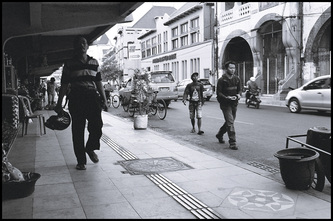 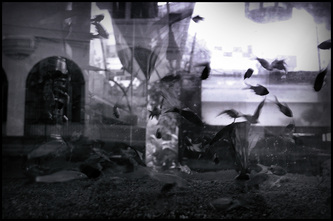 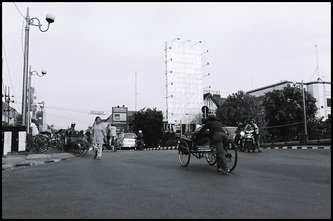