Siwagrha (Sanskrit: Shiva-grha which means: 'House of Shiva') or more commonly known today by the name of Prambanan Temple, was built about the year 850 AD. Prambanan is the largest Hindu temple in Indonesia, and one of the most beautiful temples in Southeast Asia. Architecture of this building height and slender shaped in accordance with Hindu architecture in general, with the temple of Shiva as the main temple has a height reaching 47 meters in the center of the complex cluster of towering temples smaller. The temple is situated in the village of Prambanan,
Yogyakarta, Indonesia, @2012 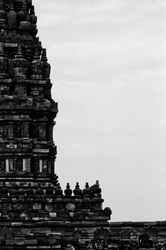 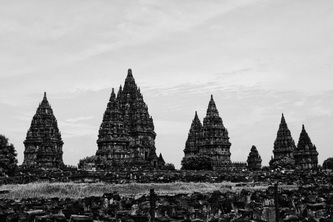 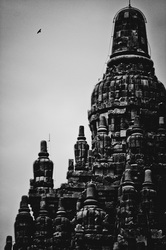 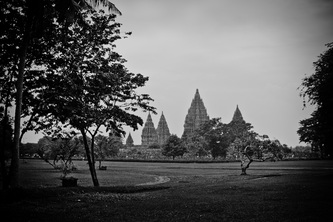 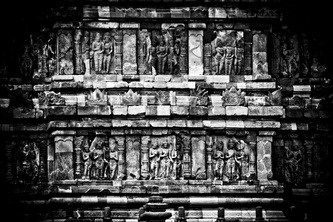 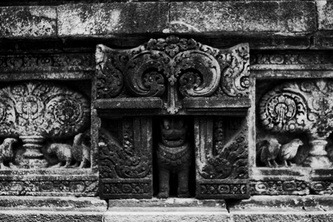